Scott Beveridge has enjoyed a successful career as a television news presenter with Channel Ten in Brisbane. He also hosted the network children's program TTN, and was a reporter on Ten's prime time lifestyle show Click on Ten. Scott worked as Producer on network programs Totally Footy and Kick2Kick, and has also produced a number of short films and documentaries. Scott is currently the Video Producer for the Fairfax news website www.brisbanetimes.com.au and runs a successful video production business. He has hosted numerous functions, awards nights and events over the years and brings a great mix of professionalism, general knowledge and humour to any evening. 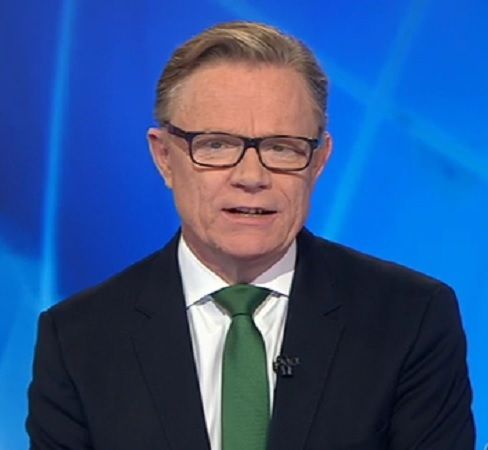