Peta-Jane, or ‘PJ’Madam is a reporter for Seven’s flagship news and public affairs program, Sunday Night.

A “proud country girl” born and raised in Mackay, North Queensland, PJ enrolled in politics and communications at the University of Queensland. Her love of politics soon took her straight to Parliament House in Queensland.

There, PJ became the youngest parliamentary attendant in the parliament’s history. Away from sitting weeks, PJ would host tours of the magnificent building.

In the meantime, she caught the University bug. Not knowing exactly what to do – but loving university life – she began a diploma in Business and Media while working as an assistant media adviser for Queensland’s then-Deputy Premier.

PJ jagged her first role in journalism in 2004 as an intern with Nine News Brisbane, earning her stripes before heading south to work for Nine News Sydney. As a reporter and producer, she got a real taste for life in broadcast journalism – spending time on the road reporting, as well as in studio producing stories and bulletins.

In 2008 she made the move to SBS, where she worked as a reporter and presenter on World News Australia.

In 2011, she anchored rolling coverage of the Japanese Tsunami on SBS, one of the highest-ever rating bulletins for SBS.

Throughout her career, PJ has covered many major news events including Cyclone Yasi, the past three federal elections, Kevin Rudd’s fall from leadership, the dumping of two NSW Premiers, the canonization of Mary MacKillop, and the aftermath of the Samoan tsu- nami. She was also SBS’s London correspondent for the wedding of Prince William and Kate Middleton in 2011.

But long format journalism has always been her passion. And PJ certainly threw herself in at the deep end when she joined Sunday Night in mid-2012 – her first story for was an on-the-ground report on America’s infamous Burning Man festival in the Nevada desert.

When PJ isn’t covering stories in all corners of the globe for Sunday Night, you will most likely find her in the kitchen or indulging in fine foods. 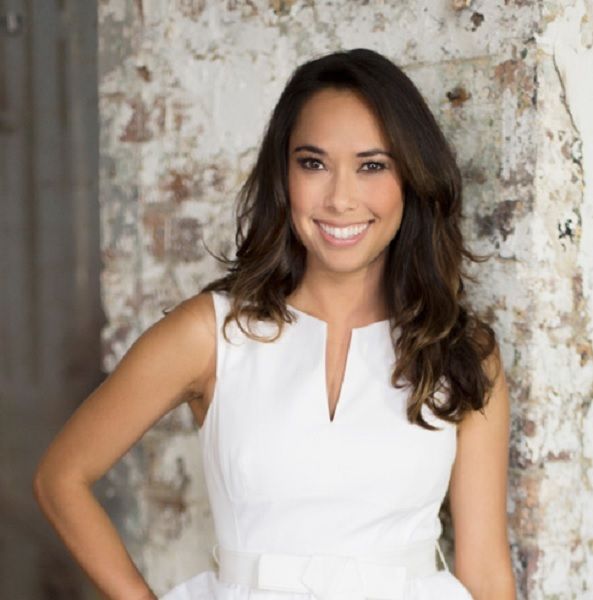