Up until late 2005 Sally Loane was the host of the Morning program on 702 ABC Sydney. She's tenacious and talented and brings more than 25 years of journalistic experience in radio, television and print to the microphone.

Sally has an extensive background in reporting on political, business, legal, social and consumer issues. Following her graduation from the University of Queensland, she worked with major Australian newspapers writing news, features and opinion columns – including with the Australian, the Courier Mail and the Sun in Brisbane; The National Times, the Times on Sunday and the Age during her time in the Canberra press gallery, and the Sydney Morning Herald and the Sun Herald in Sydney. She was also the consumer affairs editor for the Daily News in Durban, South Africa.

She was a newsreader and news journalist with the 10 Network in Brisbane. During her time in the Canberra press gallery she also contributed regularly to the current affairs program, the Carleton-Walsh Report on ABC TV with Max Walsh and Richard Carleton.

Her first book, “Who Cares? Guilt, Hope and the Child-Care Debate” was published in 1997. Sally has contributed to other books, including the 2002 Random House book: “What Women Want” with a chapter called “Losing John”.

Sally has also been a leading weekly columnist with the Sun-Herald newspaper and contributes to other publications, including the (sydney) magazine.

In her private life she is a devoted, rusted-on rugby tragic who has followed the game they play in heaven since she discovered that the tallest and best-looking boys played it! She has a vast knowledge of the game and its characters and is a sought after MC and speaker at rugby corporate functions.

She is an extremely able communicator and experienced speaker on the corporate and charity circuit where she is able to share insights into the media industry and how it works, as well as anecdotes and stories on her days reporting as one of Joh Bjelke-Petersen’s “chooks” and her time in the Canberra press gallery. Her own experience as a working parent and her investigative journalism into the child care industry places her as something of an expert in the field of work-life balance – where she explodes the myth of the Superwoman.

Sally was born in Tenterfield, NSW, and grew up on a 6000 acre sheep property, which had been in her family for generations. (The sale of the property was featured in an Australian Story episode on ABC TV). She is married with two children.

Sally was recently appointed Director of Media Relations and Public Affairs for Coca-Cola Amatil where she will be making good use of her vast knowledge of her media and her exceptional communication skills to further her career. 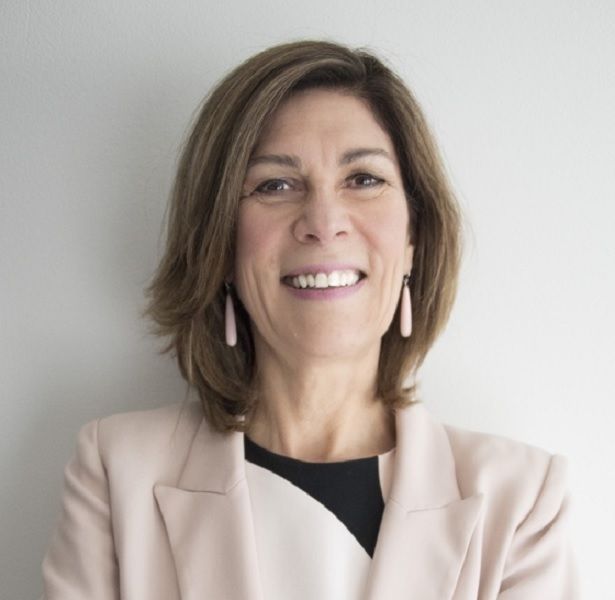