Making a smooth transition from footballer to sports journalist, Adrian has been a television sports reporter and presenter since 1995 and has written an expert football column for the West Australian newspaper since 1993.

Adrian continues his sports reporting and presenting role at Channel 7 Perth and will be the Network's boundary commentator for Perth's AFL games.

During the 1998 football season he joined Basil Zemplias on the local football show, Seven's Footy Club.

·       A football career which has spanned over a 14 year period, Adrian has played 289 games, is a member of WA's prestigious 200 club and was voted Footballer of the Year by the WA Media Guild in 1994. 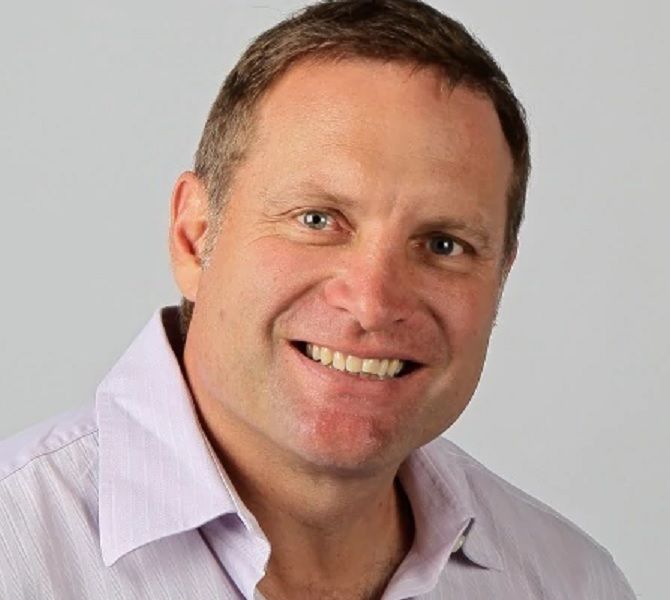