Allan is a columnist for the Courier Mail and is syndicated by News Ltd around the country.  He has recently joined forces with Greg Ritchie and together they provide an entertaining double act that can be both motivational and humorous. 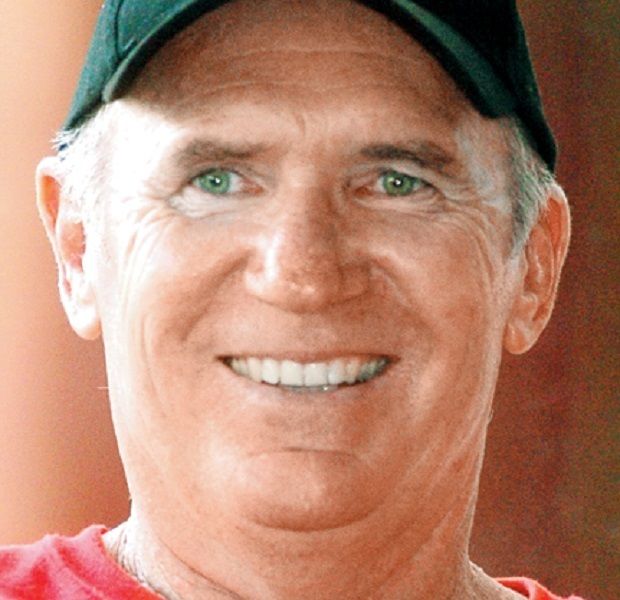