Brian is an exuberant, entertaining and passionate speaker with a vast range of experiences to share.  He provides an insight into motivation, competitive sport, winning and life as a coach at the elite level. 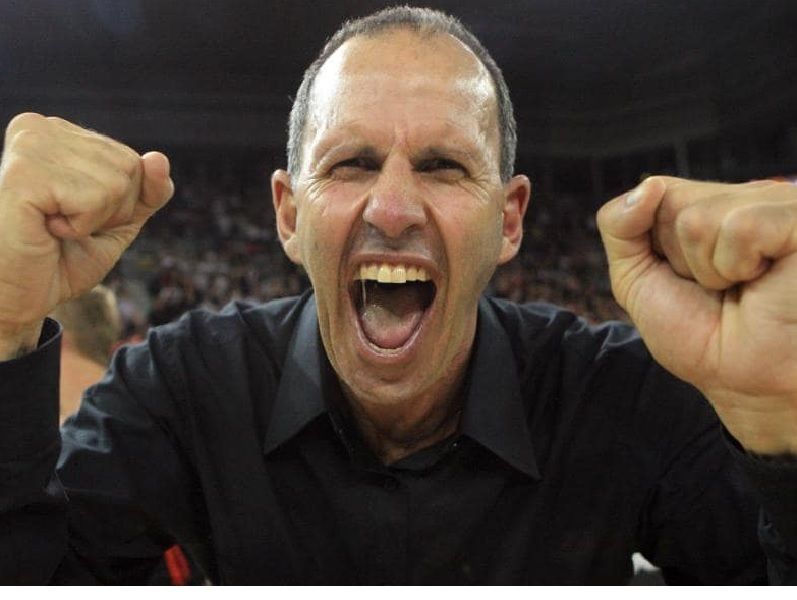