Pushing Boundaries. Coping With Change. The Token Tart Bites Back. Sports in the Courts.

A former lawyer, Elaine Canty is a pioneering broadcaster, journalist and businesswoman. Since 1991 she has presented a popular daily current affairs and lifestyle talkback program on Melbourne's 3LO. She was the first female sports broadcaster on ABC radio and television in Victoria and the main studio presenter in Barcelona for the ABC's coverage of the 1992 Olympic Games. In 1996 she became the first woman to be appointed to the AFL Tribunal. She is also a foundation director of the Victorian Institute of Sport, a board member of Athletics Australia and a leading communications consultant. Elaine is in great demand as a motivational and after-dinner speaker, forum leader and master of ceremonies. 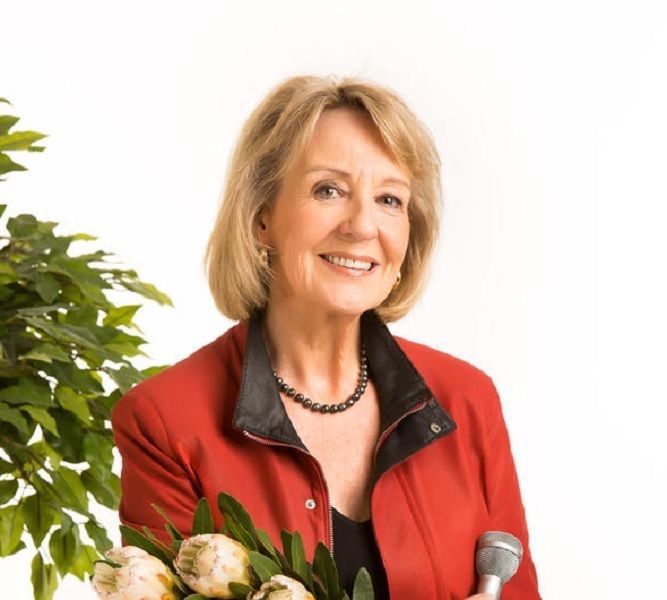