Fabian's company also run a highly successful series of public programs on leadership, women in business, story-telling and change.  Fabian has spoken for literally hundreds of organisations, from women's groups in country regions to private board sessions with some of the world's corporate elite.

With an abiding commitment to her own education, Fabian also has a profound respect for people and for the value of their individual cycle of learning.

Fabian Dattner is one of Australia's best known entrepreneurs.

The Bulletin cited her as one of Australia's top 100 contributors as well as being included in Susan Mitchell's 'Tall Poppies Too', eight essays on well known Australian women

·         In the field of organisational change and leadership development, she has worked with industries as diverse as mining and oil (Pasminco, Shell), pharmaceuticals (Faulding, ICI), primary industry (dairy, beef), fast food (Jardine Restaurants, Pizza Hut) to close partnerships with businesses such as small business of the year winner MPL Laboratories. 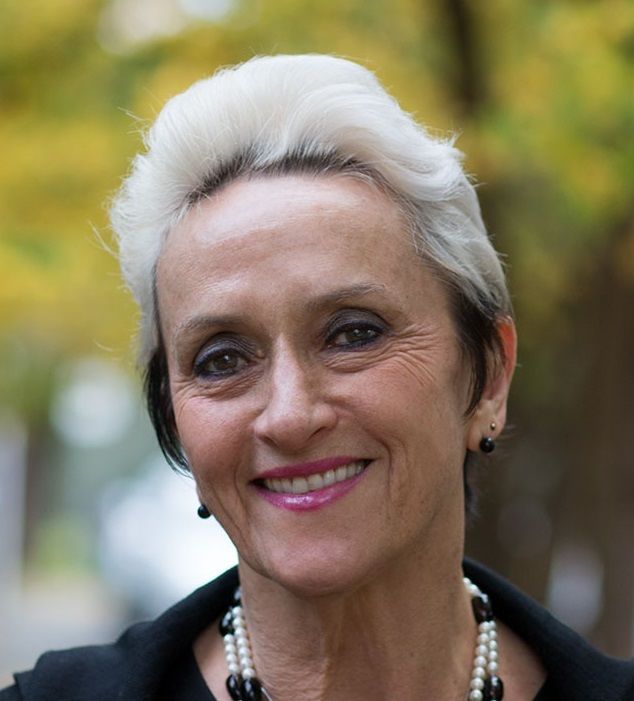