"Poker faced", "deep thinking", and "big hearted" are some of the descriptions commonly applied to him. League is a brutal business, but Wayne Bennett is regarded as personifying some of the old fashioned virtues that are supposed to have disappeared from the game. 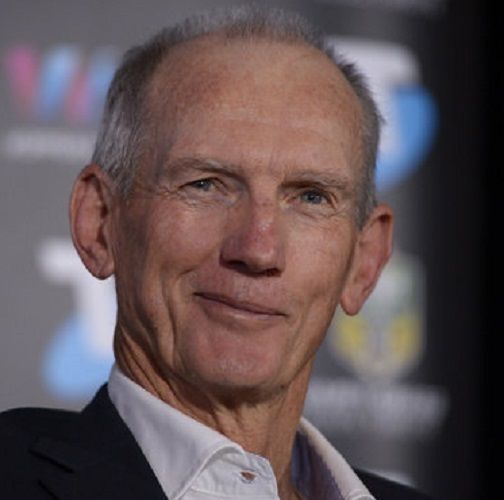