Cadel Lee Evans received his first bicycle at the age of two and rode it every day until he was seven, facilitating an obsession with bikes that would see him become a member of the Australian National Mountain Bike Team, a World Champion, Olympian, two-time Tour de France runner-up and first and only Australian Tour de France winner; in short, Australia's greatest ever cyclist.

At age 15, Cadel competed in the Australian National Championships, in the sub-Junior (U - 17) category and was second in the cross country and won the hillclimb. After this event, Evans was keen to go further in the sport and he acquired the services of his coach to this day, Damian Grundy, one of the best riders in Australia at the time and coach of the national team.

For the 2005 season, he signed with Davitamon-Lotto,

In 2007, Cadel Evans became the highest ever placed Australian in the Tour de France

Cadel finished second in the Tour de France again in 2008,

In 2009 he won the World Championship road race in Mendrisio, Switzerland

In 2010, Cadel joined the BMC Racing Team as its leader, winning La Flèche Wallonne and riding a successful Giro d'Italia where he claimed victory in the points classification, a stage win, and fifth place overall.

And then the highlight of his career came on July 24, 2011, when he rode into the Avenue des Champs-Élysées on the final stage of the Tour de France wearing the leader's yellow jersey, making him the first and only Australian to win the world's most prestigious race. 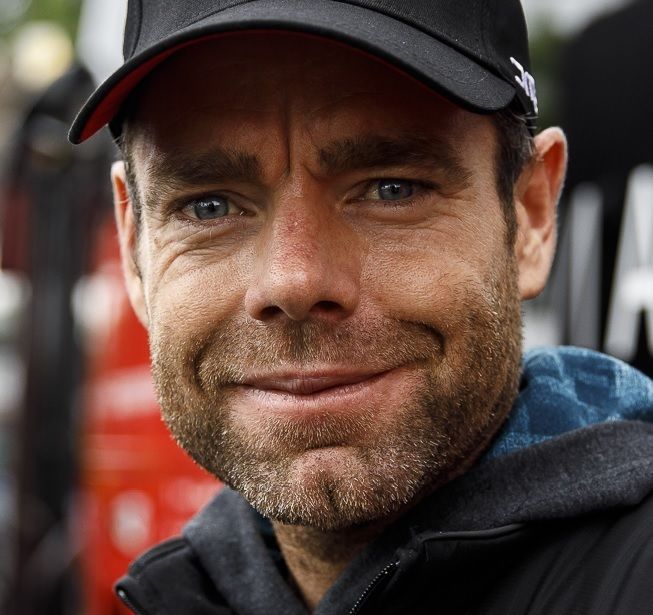