Think cricket and just behind Don Bradman, Dennis Lillee would spring close to mind. Perhaps the greatest fast bowler that Australia has ever produced, he would often get batsmen out through sheer terror!Now working at the Dennis Lillee Fast Bowling Academy a specialised cricket program, aimed at boosting the leves of fast bowlers in Australia.

Dennis is fantastic down to earth character, whom has the rare ability to capture his audience through motivation, goal setting, the pressures of sport or just complete laughter as you hear the antics that went on behind the Australian locker room (many caused by the man himself!!). 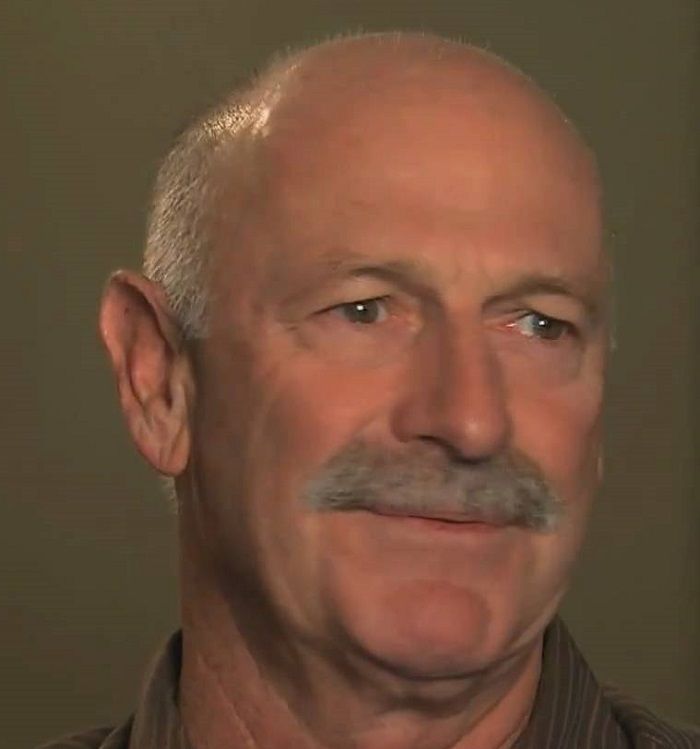