In a world of professional sport, few athletes stand out with the longevity and experience of Frano Botica. Frano has been playing in the top level for 18 years with many accolades in both rugby codes. He has achieved the highest level of attainment in both codes and will be one of very few athletes to have worn Triple Black Jerseys, namely:

Frano has also played internationally. Alongside, and partly because of, his experience in international sport, Frano has developed a vast knowledge of sport and business practices around the world. He has an understanding and ease in walking in cultural differences, and has a large database of contacts in international sport and business. As a former captain for North Harbour, Frano has well developed leadership skills. He is an articulate and accomplished speaker and is very committed to people. 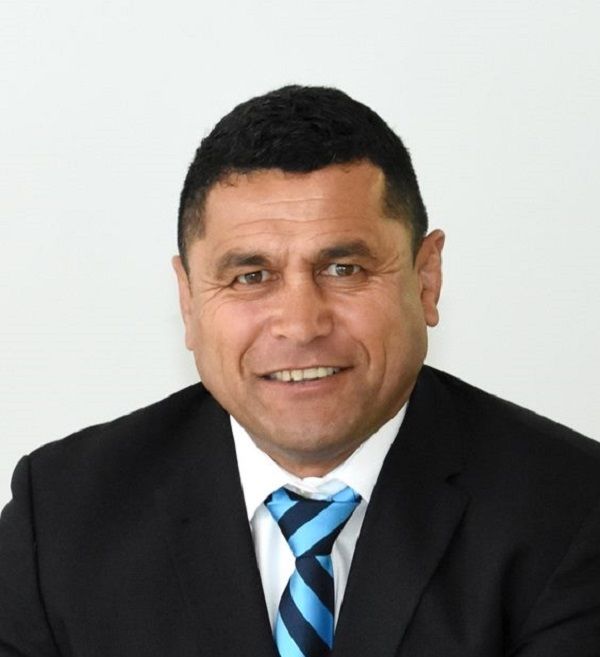