From humble beginnings at the Noble Park Football Club, Glenn is now recognised as one of the most successful footballers to have played AFL. By his final AFL season, Glenn became the Kangaroos games record holder, was selected in the North Melbourne Team of the Century and beat 991 other North Melbourne players to be awarded as the Shinboner of the Century. Having played 311 games over a 15 year AFL career, Glenn has been a three time All-Australian, represented Victoria in 3 State of Origin games, won two North Melbourne premierships and a Norm Smith Medal and is an AFL Life Member.

Throughout his career, Glenn had the reputation as one of the most courageous players ever to play the game. To reflect this, the AFLPA awarded him the Robert Rose Award for the most courageous player six times in nine years, the most of any player in the Award's 16 year history. In 2007, Glenn was named the inaugural winner of the Madden Medal, beating the likes of Nathan Buckley and James Hird. The Award recognises outstanding achievements on and off-field of AFL players over the course of their career. Tough and uncompromising on the field, Glenn’s softer side was on clear display as an Ambassador for the World Vision documentary, where he was filmed travelling through poverty-ravaged Africa to meet the child he sponsors. The scene revealed plenty about Glenn who is a father of four himself.

Over the years, Glenn has been a regular guest on The Footy Show, however one of the most memorable episodes was when he helped raise the $200,000 needed to build a house for Mare-Nepe Willcox, a North Melbourne supporter who has cerebral palsy. Alongside being a busy father of four, Glenn is currently a Director at Stride Sports Management & Ultimate Sports Tours. He also works as an Ambassador for Steel Blue, the Army Challenge Award and SportingPulse and following his beloved passion for the Kangaroos, in 2010 Glenn returned back there as a part-time assistant coach.

Client to provide:  Production / PA with microophone, Refreshments, and parking close to venue. 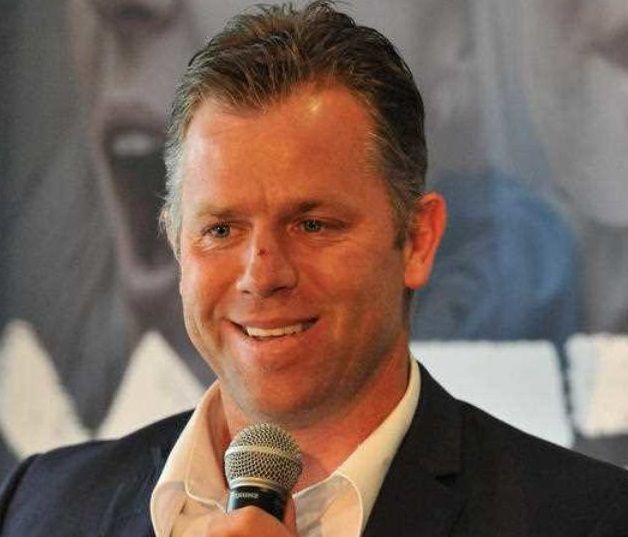