A very popular and articulate presenter, Greg has been diversifying his talents, being an expert TV commentator on a range of events across the world. With his wife Sian, also an accomplished Triathlete, Greg has etched a name for himself as a legend in the sport.

·      Born in the Sydney suburb of Campsie, Greg became interested in triathlons at the age of 21 years (1987) as a member of Cronulla Surf Club and just two years later came third in the gruelling Hawaiian Ironman Triathlon, eventually winning the event in 1994. 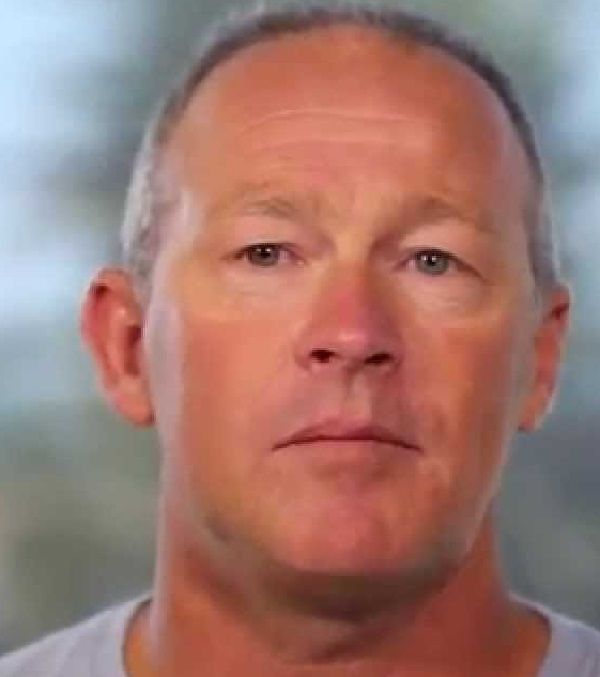