If there was a record in tennis, chances are that Martina Navratilova broke it. She has 18 Grand Slam singles titles, 166 doubles titles and more overall titles than any other woman or man in tennis history. She has been named 'Athlete of the Year' on numerous occasions as well as 'Athlete of the Decade'.

In late 1993, Martina announced that the following year would be her last year on the professional women's tennis  circuit. This last year, was to be one of tributes, awards and accolades. During that final year, she advanced to the singles final of Wimbledon, where she had won nine singles titles, the most wins ever, seven doubles and three mixed doubles titles. Over her career she won 167 career singles titles. 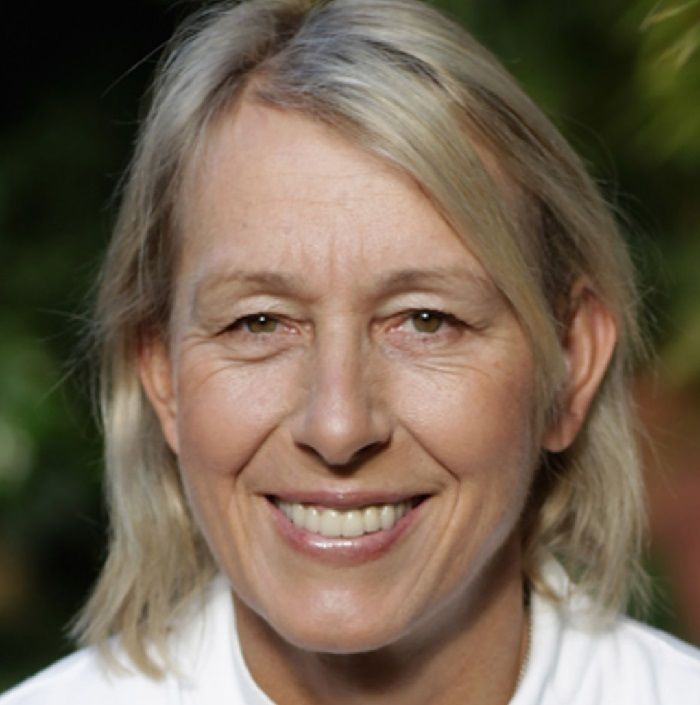