In 1989, Biondi co-starred in a CBS special, "Dolphins, Whales and US". He is the co-founded of the Delphys Foundation which is dedicated to promoting the protection of marine mammals worldwide and with whom he has completed several video projects featuring dolphins in the wild interacting with proficient human swimmers.

Now retired from competitive swimming, the dedication and devotion that Matt has shown while competing in the pool has become apparent in his love for marine mammals. 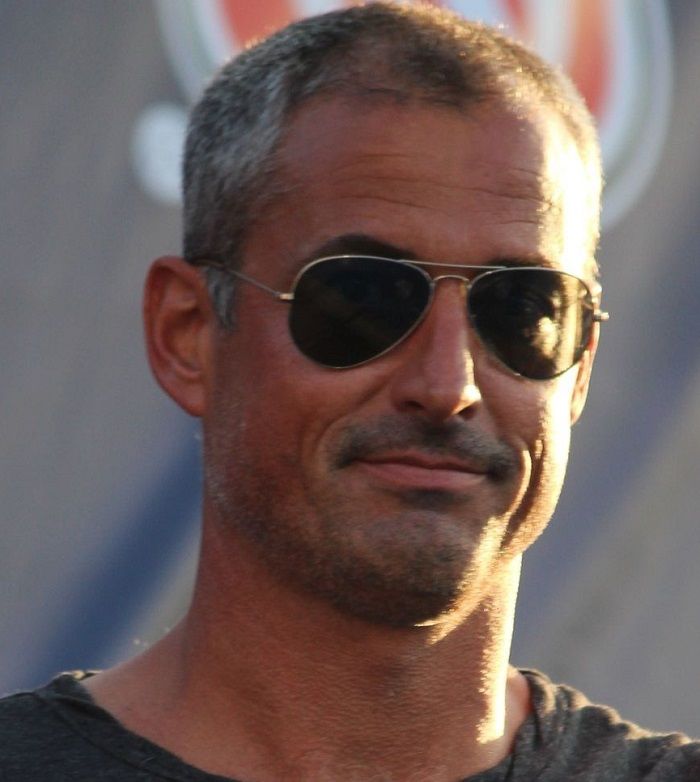