If you have ever wanted to learn how to play the games like the guys and gals from Whose Line is it Anyway, Drew Carey's Improv-a-ganza and/or Thank God You're Here then this is your chance. Impromedy's interactive team-building workshops offer teams the opportunity to participate in scenes which will consist of players having to think on their feet in fun and exciting group exercises that are guided by industry professionals.

These improvisational workshops are a great way to make new friends while also expanding social interactive training techniques that can apply to anyone in business. All the scenes are made up on the spot with suggestions given by the audience. You'll be sure to have a needle and thread handy for all the side splittin' that will occur. Our format will borrow from games developed by “Whose Line is it Anyway”, Amy Poehler’s “Upright Citizens Brigade”, Keith Johnston's "Theatresports", Drew Carey’s “Improvaganza” and some games we’ve developed ourselves specifically designed for corporate team building, involving plenty of audience participation. Since 2006 Impromedy has performed its hilarious improvised cabaret shows at venues including Luna Park Sydney, The Empire Kings Cross, The Impact Centre. We have run corporate workshops for clients such as StarFM, Our instructors have taught at prestigious institutions and frequently offer corporate workshops in Improvisation and Neuro-Linguistic Programming (NLP) 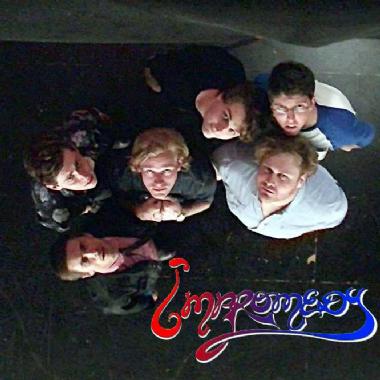