Julie Goodwin is one of the nation’s favourite home cooks. In 2009, a record-breaking 4 million Australians tuned in to watch her become the first ever winner of ‘MasterChef’. Viewers loved her honesty, sense of humour and humble cooking style, and when her first cookbook, Our Family Table, was published, she became one of Australia's best-selling authors; her book held the number one slot in the book charts for over 10 weeks. Julie’s family-focused style of cooking and ‘mum next door’ persona made has turned her passion into a hugely successful career.

A native Sydneysider, Julie’s first career was as a youth worker. She spent many years presenting workshops in schools across Australia before working at a juvenile detention centre on Sydney's Central Coast. After having three boys in quick succession, Julie and her husband Michael started their own IT Company, which they built into a success through hard work and determination.

In 2015 Julie made the gutsy move to head into the South African Jungle on ‘I’m A Celebrity… Get Me Out of Here!’. In 2016 Julie came on board as co – host of the Central Coast’s Star 104.5FM Breakfast Weekday Show for 3 years with Rabbit and had a great time doing it! Always a bunch of laughs and positivity.

Julie has turned her MasterChef win into a hugely successful media career. She opened a cooking school Julie’s Place on the Central Coast NSW and this is where she is focusing her energy on now as well as appearances throughout the country and working with brands to bring campaigns to life. 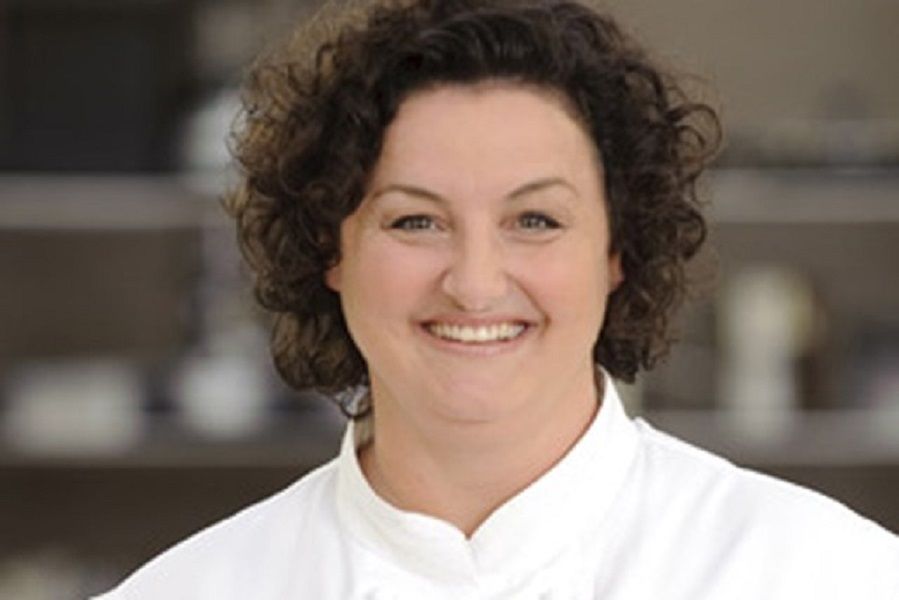