Request a Quote
With his accessible humour and free flowing style, Dave’s success as a comic has quickly broadened into a range of performance credits on TV, radio and stage.

Dave showed another side by acting in an ongoing role in ABC’s Bed of Roses, which aired in 2008, and was a regular performer on Comedy Inc. - The Late Shift 2007.  His stand-up comedy has been televised on Good Morning Australia (Network TEN) and the Melbourne Cup special on Stand-up Australia (The Comedy Channel). Most recently he performed stand-up comedy on Rove (Channel 10).
Dave also performs nationally in numerous comedy venues, at corporate events and universities. It was the latter that won him Campus Comedian of the Year at the 2006 Tertiary Recreation Entertainment of Victoria (TREV) awards.

His solo debut performance in at the 2007 Melbourne International Comedy Festival garnered a nomination for ‘Best Newcomer’ for his show Euromission. With this year’s comedy festival show, Info, Dave then toured with the MICF Roadshow to numerous places in Northern Territory, Queensland and Singapore.

Dave has worked with such comedians as Adam Hills, Dave O’Doherty (IRE), Tripod, Dave Hughes and many, many more.

Presently he is hosting ‘Studio A’ a live chat show on Channel 31 produced by Ged Wood (Spicks and Specks).

He is a Sagittarian who enjoys long walks in the park and getting caught in the rain.
If you are after a Standup or Corporate Comedian, Look no further. 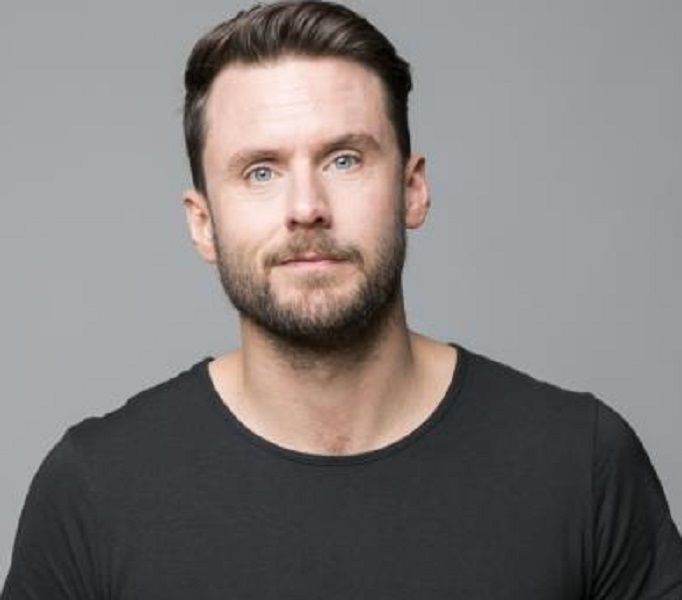