Emmanuel Rodriguez & The Rookies. Emmanuel formely part of  Justice Crew now Starring in a sensational new troupe that will entertain and  amaze you. 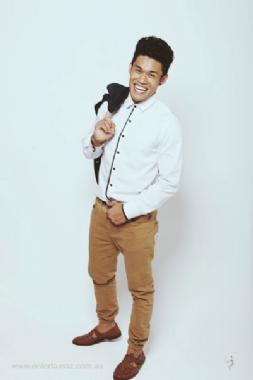 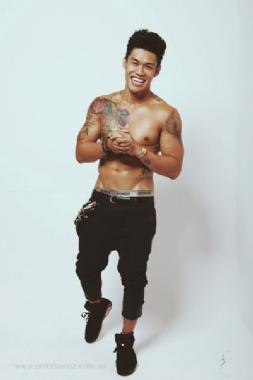 Born and bred in a small country town in Orange NSW, had a passion to succeed in Dance. Through hard work and perseverance a spot in the top 20 of So You Think You Can Dance Australia kick started his dance career. After joining various dance groups and competing in many dance competitions, doors finally opened and a new dance crew was created. Justice Crew was formed and competed in Australia's Got Talent, becoming the first dance crew to win AGT. More opportunities arose for the Group, landing them a Sony contract resulting in various multi platinum hit singles. Through these opportunities, doors opened individually for Emmanuel. A hosting RedBulls Media House, 10th Anniversary for the RedBull BC1 World Breakdancing competition allowing the viewers a taste of the Hip Hop culture throughout various countries such a New York, Japan and Korea. After leaving Justice crew to pursue a solo career in the music and entertainment industry, Emmanuel is now dedicated more than ever to pursue his ultimate dream of continuing to be a solo artist and expanding his abilities to become a mutilskilled enteraininer. 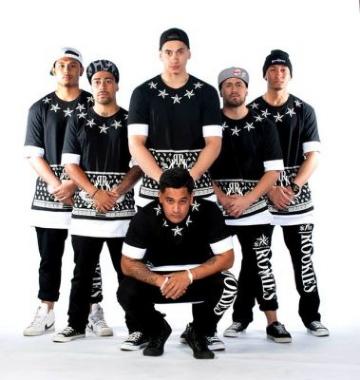 Since establishing a world class career individually, Rookies have come together to take the entertainment industry by storm. With individual credentials such as Australia's Got Talent Semi Finalist, Winners of the 2008 World Hip Hop Championships and independently choreographing commercial artist such as Stan Walker, Justice Crew and Fortunate. Their talent has taken them to the next level with global performances in Los Angeles, Las Vegas, Atlanta, South Africa, New Zealand and of course Sydney, Melbourne, Brisbane and Perth.

Performing an audience interactive show which is high intensive and visually appealing, Rookies all boys crew will be a crowd pleaser for any function. Even if it's a girls function wanting a sexy male performance or an impressive, fun corporate gathering.

The versatility of Rookies can be compared to none. Their experience in corporate events to private functions is what makes them a must when looking at booking entertainment for your next function